I’ve got a confession to make. You’ll want to hear this. I’m actually kind of ashamed to admit it.

Dad sometimes gets a little tired of Walt Disney World.

OK, I admitted it. You heard me. Sometimes, going to Walt Disney World over and over gets a little old. 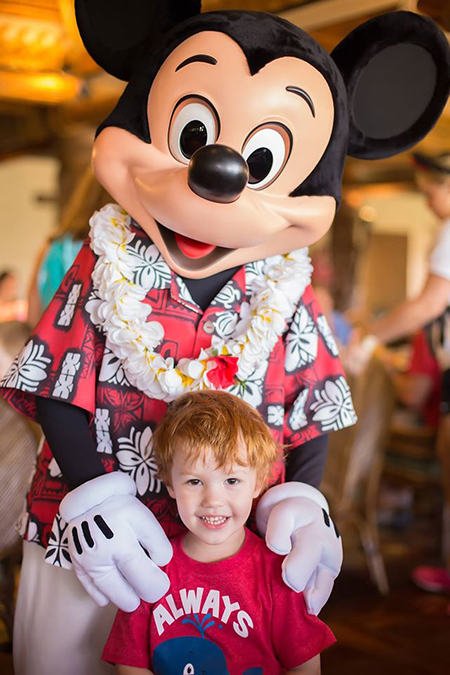 A couple of months ago, our kid preacher at church (he looks like a teenager though I think he’s 30 now), talked about how you can get a new perspective on things when you see them through the eyes of others. That got me thinking…

I’ve done this for years with my own kids. That’s a big part of the fun of going to Walt Disney World, watching the kids and seeing the “World” through their eyes. But our kids are grown now and for a while, that hasn’t been an option for me.

So, for the last couple of trips, I’ve been making an effort to try to watch how others react to things at Walt Disney World. What fun!

The first time I tried this was on my short December trip. Right off the bat, on the Magical Express bus, I came across my first victim, I mean my first subject.

There weren’t a lot of people on the bus, but there was one family, dad, mom, two and a half kids… This family had a 14 year oldish, “prissy” girl. This girl was one of those typical teenagers for whom looking good is the number one thing. You could just tell.

What caught my eye was this cute teenager had on a, wait for it, an UGLY Lion King Hat!. That thing was one of the ugliest hats I’ve ever seen, but she was proudly wearing it. It was so cool! Only at WDW! She was adjusting her hat and almost cooing talking about how she just couldn’t wait to get off the bus and get her vacation started.

It’s a Small World is a great place to practice “”. In January, Mrs. Mom and I were enjoying the ride.

We were behind a family that had a good Dad, a 2ish year old girl, and a Mom who was a bit distracted (bad mom). Dad and the girl were another story. They were having a ball. The little girl was pointing at everything and oohing… Dad was playing right along. They weren’t speaking English, so I couldn’t tell what they were saying, but I didn’t need to understand to understand. It was so fun to see It’s a Small World “through the eyes” of that little girl.

Later that afternoon, we were waiting for the afternoon Festival of Fantasy Parade. We were on the back side of the new hub over by the popcorn stand on the Tomorrowland side, but that’s not important right now.

There were a bunch of kids around but one little guy stood out. This little guy was probably 3 or so. He was eating probably his first ever Mickey Bar. Yummy. Wow, was he enjoying it. He had chocolate spread ear to ear. He was laughing, playing with his brothers, and just enjoying life.

There are a lot more I could mention, like the 4ish year old boy that wanted to see the “seven dworks”, all the marathon runners of all ages proudly wearing their medals around, the young brother and sister on the Behind the Seeds Tour, the 10ish boy coming off of Rock ‘n Roller Coaster screaming “THAT WAS AWESOME!!!!!”. The list goes on and on.

I’d love to hear your stories about seeing Just go down below where is says “Click here to post your comments” and tell us your story. I can’t wait to hear how you see “”