Up! A Great Bird Adventure

Up! A Great Bird Adventure is a wonderful show featuring many of our feathered friends. Russell and Dug from Disney & Pixar’s UP are also on hand and will keep children and fans of the movie entertained. 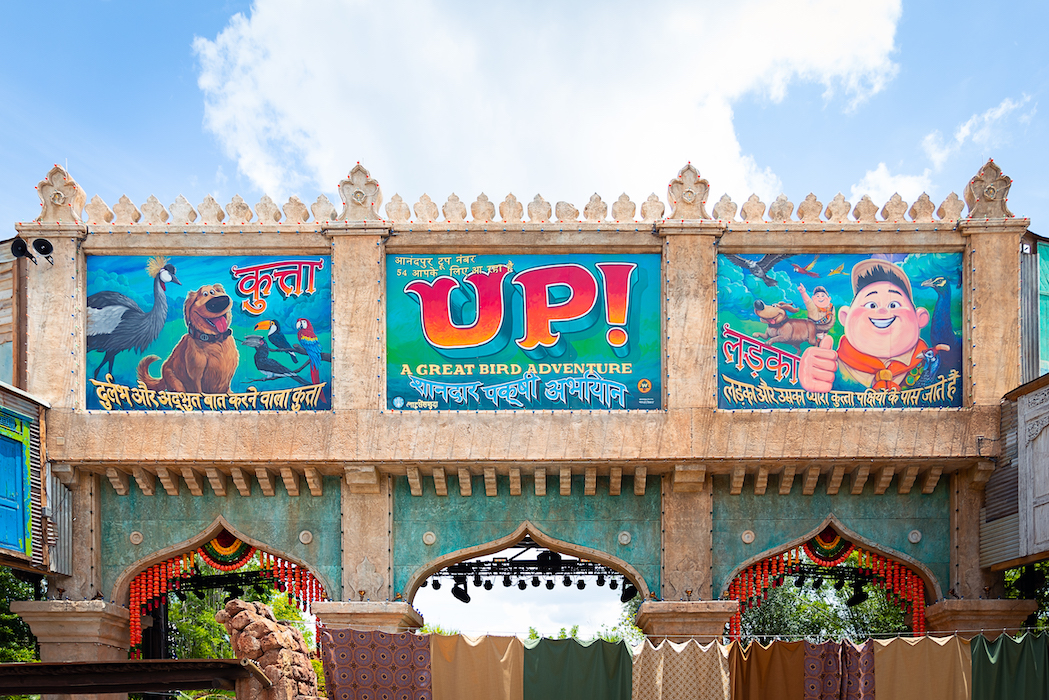 UP! A Great Bird Adventure is a re-skinned version of Flights of Wonder. Photo by Courtney Reynolds

This show, while featuring beloved characters, is truly about the birds, they are the stars of the Caravan Stage in Disney’s Animal Kingdom. Several times a day at the outdoor amphitheater the birds of Animal Kingdom put on a show.

Up! A Great Bird Adventure

The show is presented in the Caravan Stage amphitheater which is covered, but is outdoors and there is no air conditioning. The theater is built to look like ruins from buildings found in the Himalayan region of Asia. (Which figures since the show is located in Asia.) 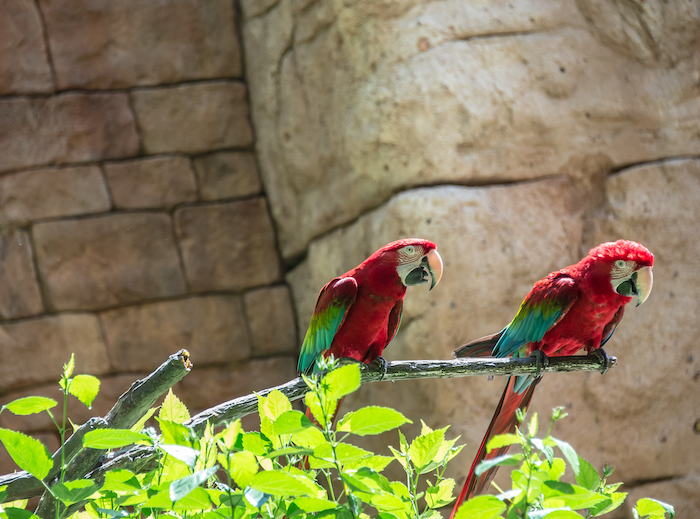 If you’re lucky, you might hear these twin birds sing together! Photo by Judd Helms

Plan to arrive about 15 minutes before show time and find your seat. The seating is all bench seating. The best seats are in the middle section in the front. 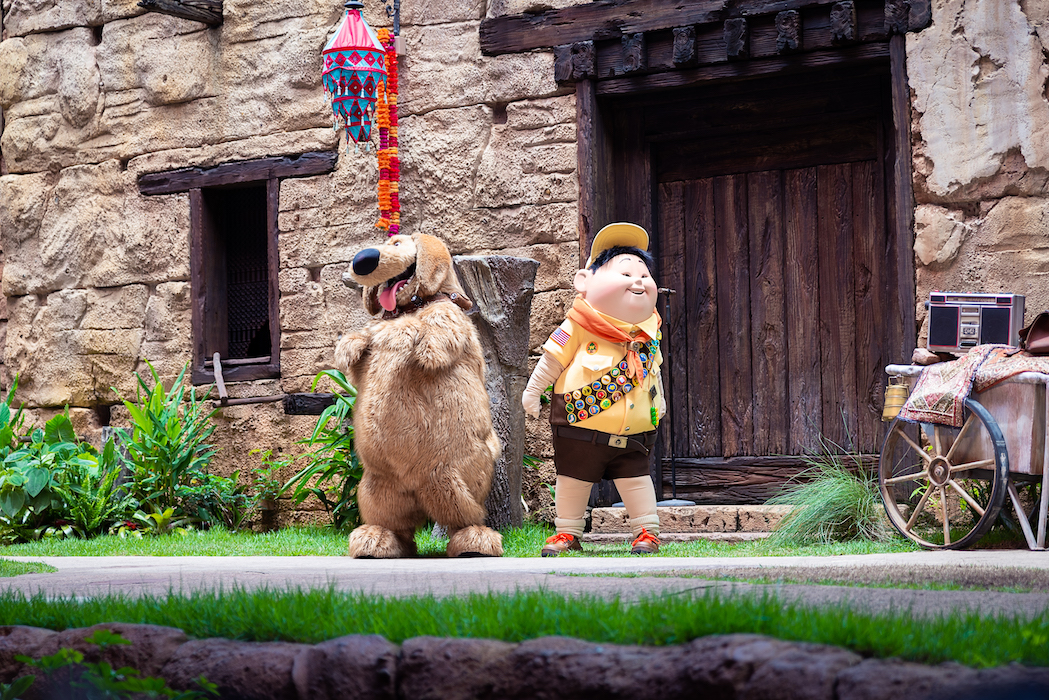 The wilderness must be explored! Photo by Courtney Reynolds

Up! A Great Bird Adventure is a 25 minute show that showcases various species of birds and lets the audience see them like never before.

At the beginning of the show we are introduced to our host, Anika. We are then introduced to another bird expert. To keep the kiddos from being distracted by the nearest squirrel, Russell and Dug tag along for the ride.

The purpose of the show is to introduce us to the majesty of the worlds birds. During the show birds will sing, hop from on the arms of volunteers brought on stage, and fly around the amphitheater. If you love animals, especially birds, this a wonderful show to see! 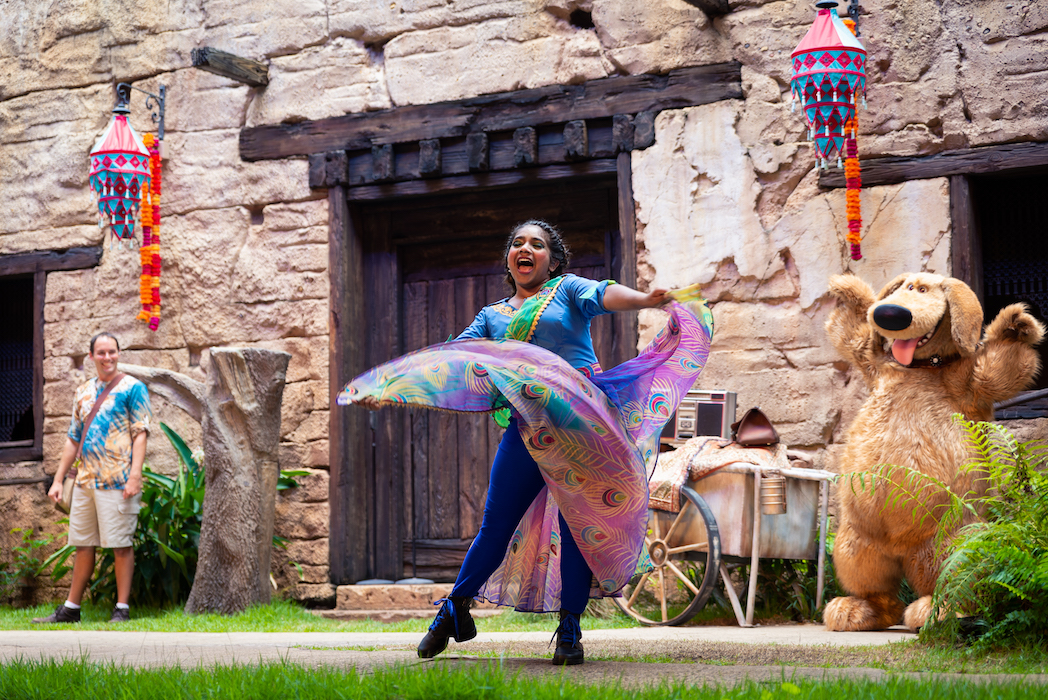 The host, Anika, is a Wilderness Scout just like Russell. Photo by Courtney Reynolds

There is no post show. Once the show has completed you can exit the theater and continue your day. 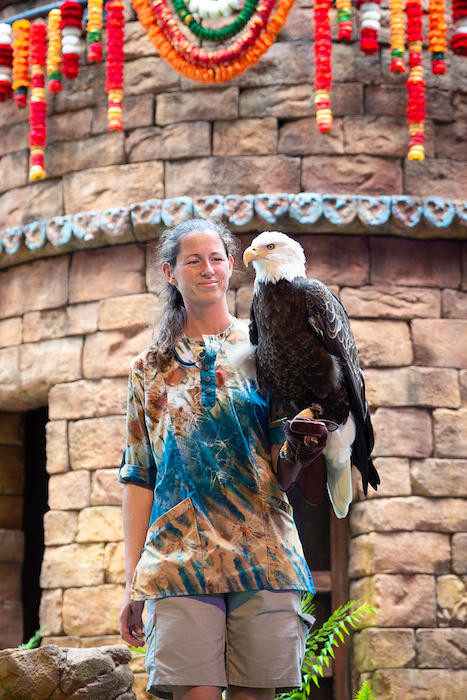 At UP! A Great Bird Adventure, you can see a real-life Bald Eagle. Photo by Courtney Reynolds

Due to the size of the theater it is not difficult to find a place to sit. To get seats in the front section, head on over at least 15 minutes before the schedule show time. If you aren’t able to get a seat near the front follow the advice of that old song and, “Don’t worry, be happy,” as there isn’t a bad seat in the theater. 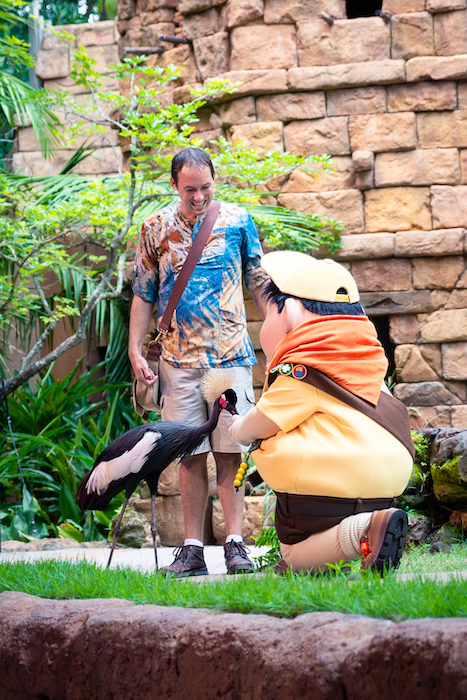 There is no need to use a Fastpass+ for this attraction. With a variety of show times, it is easy to catch this show when it fits your schedule. 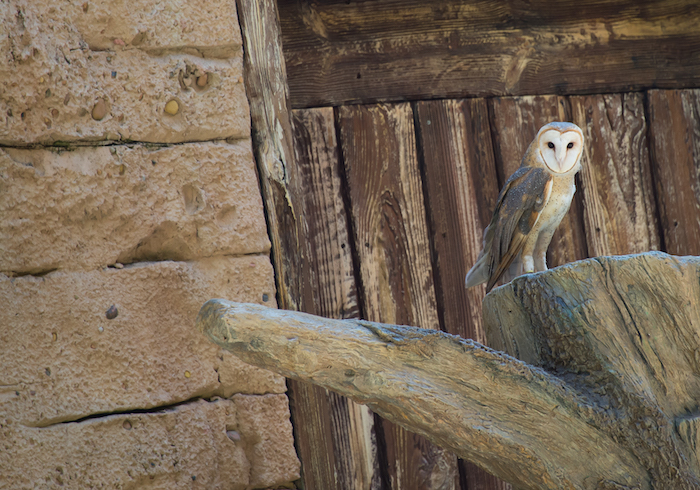 This bird is a barn owl, a very common species of owl. Photo by Judd Helms

More than 15 species of birds are used in the show!

Birds from India, Africa, South America, North America, and others are the stars of the show.

While there is no air conditioning in the amphitheater, it is shaded and a nice way to escape the sun!

If you love planning a Disney adventure, but need some help with organization, our friends at Get Down to Disness can help you soar to new heights! 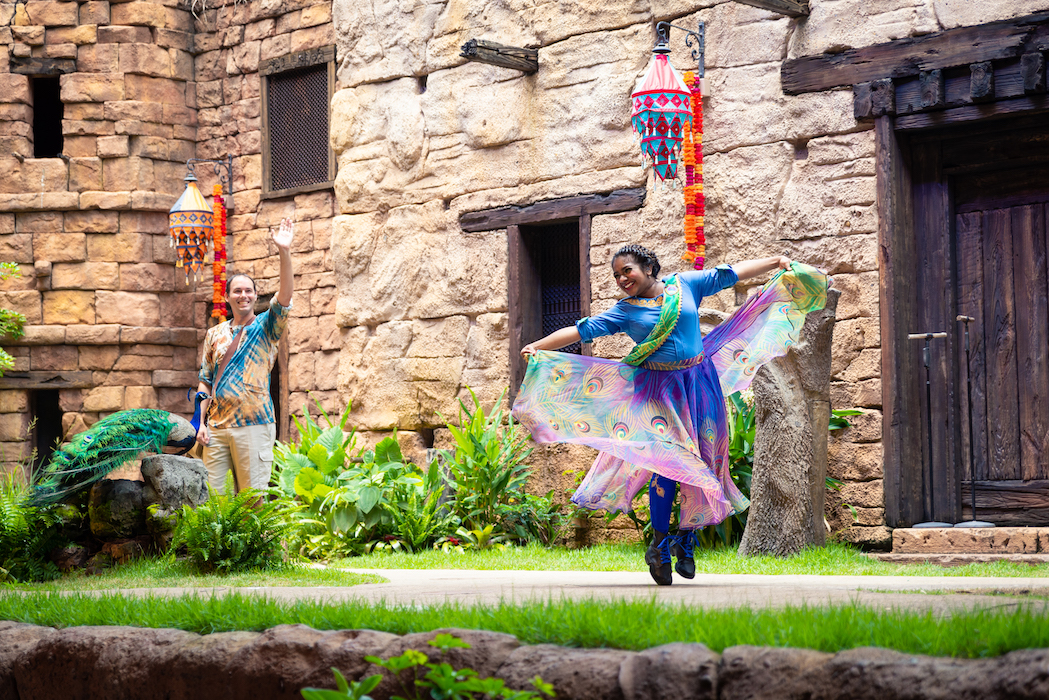 Anika wears a skirt to match one of the birds – a peacock! Photo by Courtney Reynolds

From 1998 until 2018, Flights of Wonder, was one of the best shows in Walt Disney World. While the story was slightly different, UP! A Great Bird Adventure is a very similar show. 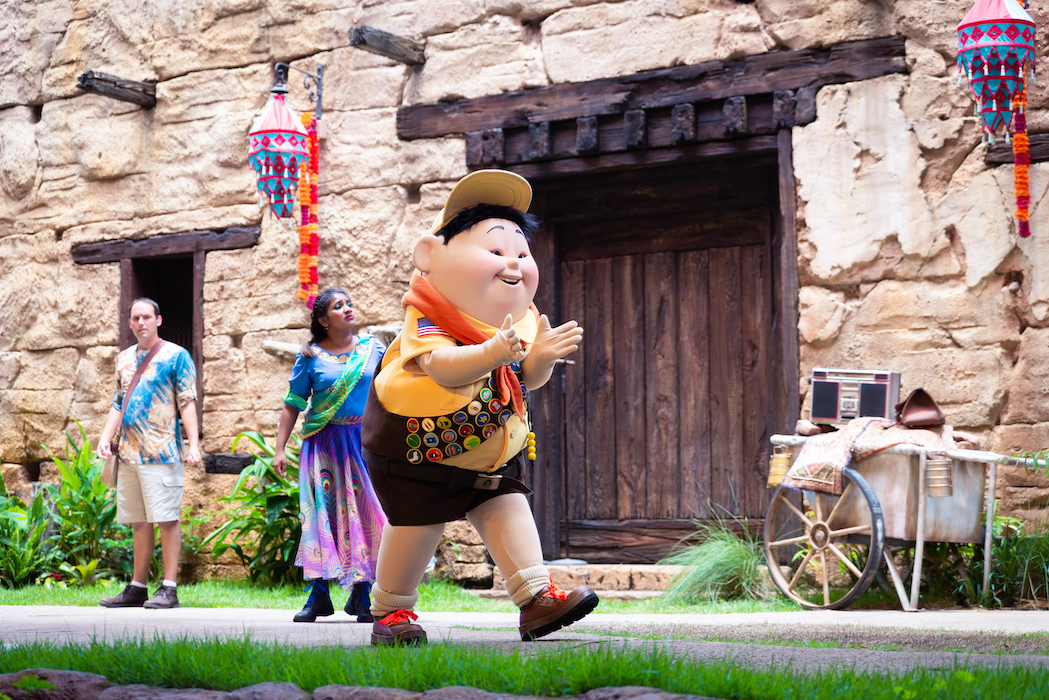 Russell learns a lot about new bird friends throughout the show. Photo by Courtney Reynolds

Disney wants to bring more characters into the parks and who can blame them! This is a wonderful show that kept the heart of Flights of Wonder but added Russell and Dug to create more appeal. Education and fun! It’s Disney magic!