The Hollywood Tower hotel is home to the Twilight Zone Tower of Terror ride. Any ride with terror in the name makes Dad a little leary, but this is one of the best rides at Walt Disney World.

This may be the most creative ride at Disney World. Step into one the Twilight Zone and take an elevator ride through an enchanted hotel that has been dormant since it was hit by lightning in the 1930’s. (That’s the story.)

“You are passengers on a most uncommon elevator…” is what you hear as the journey begins. 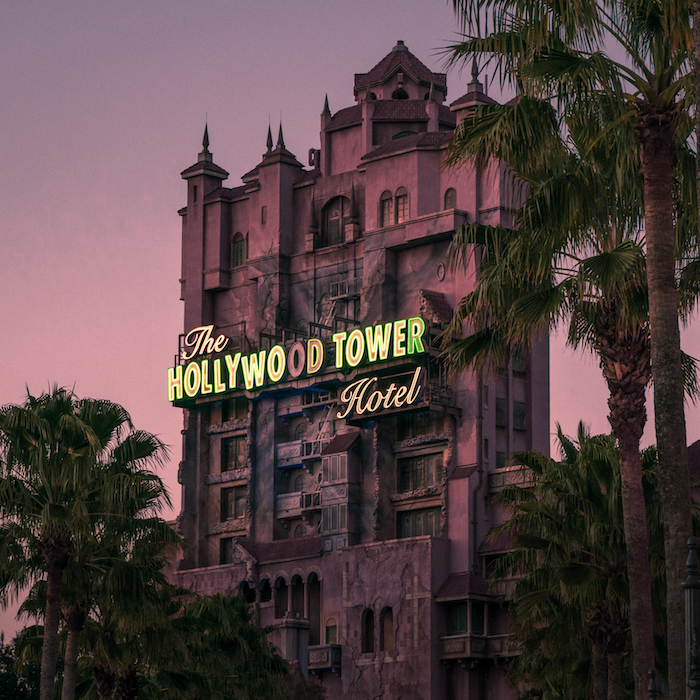 Do you dare to enter The Twilight Zone? Photo by Rich Ramos

Disney has great preshows and the Twilight Zone Tower of Terror might just have the most elaborate. Before you get to the enchanted elevators, you wind through the hotel. The hotel has been “abandoned” since 1939 and spider webs and dust are everywhere. As you wind through the queue you see old fashioned telephones, guest books and works of art from the early 1900’s.

Finally you come in to “the library” which as a TV monitor where Rod Serling (host of the original Twilight Zone television series) tells you about what you are about to experience. The video is done in black and white just like the old TV show. Even the TV looks like an old time TV.

What’s really neat is that Rod Serling passed away years before the attraction opened – they recreated his ominous presence with a combination of edited archive footage and voiceover work done by an impersonator. It’s really seemless.

After the video you go down into the “boiler room” where you are escorted into one of the service elevators.

Once you are seated and belted in, You hear Rod Serling (or rather, the impersonator) say, “Wave goodbye to the real world” and the fun begins.

Your ride vehicle (one of the most technologically sophisticated ride vehicles ever created) starts through the dark halls of the Hollywood Tower Hotel. You see special effects that includes dancing lights, doors that explode, clocks and even ghosts all accompanied by eerie Rod Serling voice from the Twilight Zone. Finally the last door opens and you enter the elevator shaft for your ride up to the thirteenth floor.

You will go up and down. The door will open to the outside and you’ll get a good look at Disney Hollywood Studios. Look quick because you’re about to take another fall. There is no set pattern to the number of ups and downs. They are set randomly by the computer that controls the ride. (In fact, I’ve seen the door open where you get off and close again and up we went.) Every ride is different. Cool, huh? 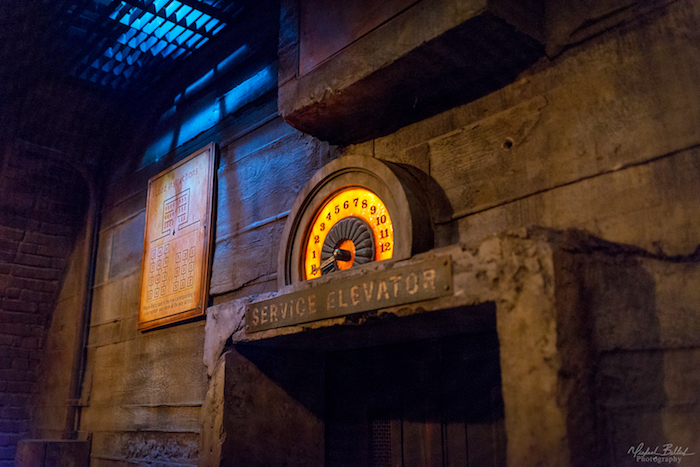 When you come out of the ride the first thing you see after riding the Tower of Terror is your screaming face plastered on a monitor for the whole world to see. It’s Disney’s way to sell you a picture. It’s pretty effective. Then, of course, you exit through the gift shop full of Twilight Zone and Tower of Terror ride items. Some are pretty neat – like the “hotel items” that look like they came from the Hollywood Tower Hotel. Tap your Magic Band to link the photo to your My Disney Experience account!

This is so cool. If you have purchased the Memory Maker package and have it added to your Magic Band, you will now get a souvenir video experience from the Tower of Terror. You must be wearing your Magic Band for this to work.

The video captures the last few seconds of your experience. Here is a sample of the video you’ll see.

The Twilight Zone Tower of Terror ride is one of the headliner attractions at Disney’s Hollywood Studios. It’s not the MOST crowded, but it still has very long lines when crowds are heavy.

Check out 20 fun facts from the 20th anniversary celebration. 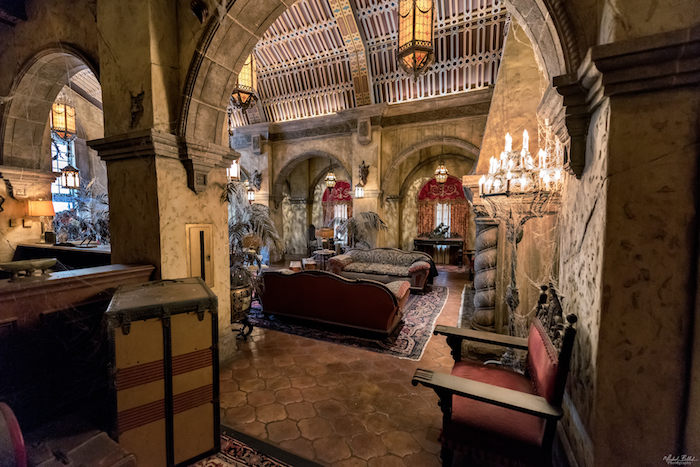 The hotel theming is really incredible. Photo by Mike Billick

This attraction first opened in July of 1994. It was updated several times through the years to add more drops. In new lighting effects were added.

Who wants to ride Tower of Terror? Are they tall enough? You must be 40 inches tall to enjoy the thrills. 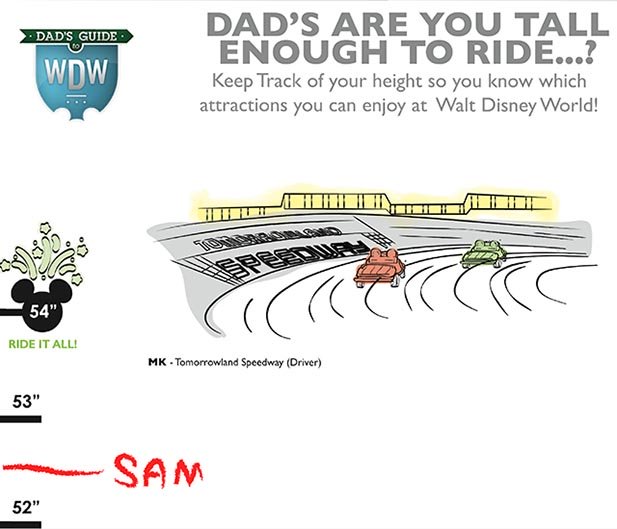 This is a not-to-be-missed, best anywhere type attraction. Even if you have problems with things that fall, you should try it at least one time. (Dad’s full family Tower of Terror experience.)