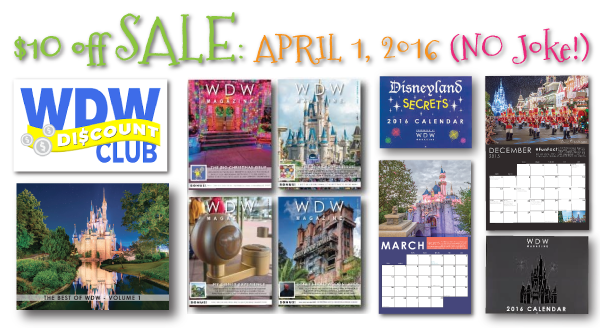 While Dad’s away at WDW this week, I wanted to pop in and talk about one of his favorite movies of all time: Star Wars!  More specifically – how the good folks at Disney are working to keep fans happy while they wait for Star Wars Land to open at Disney’s Hollywood Studios (no date on this yet, but I’d expect opening to be at least 3 years away…).

Dad’s at WDW right now experiencing the Dark Side, the Light Side, and everything in between – I’m sure he’ll have lots to say when he gets back.  But in the meantime, here’s a rundown of all the Star Wars happenings at WDW! 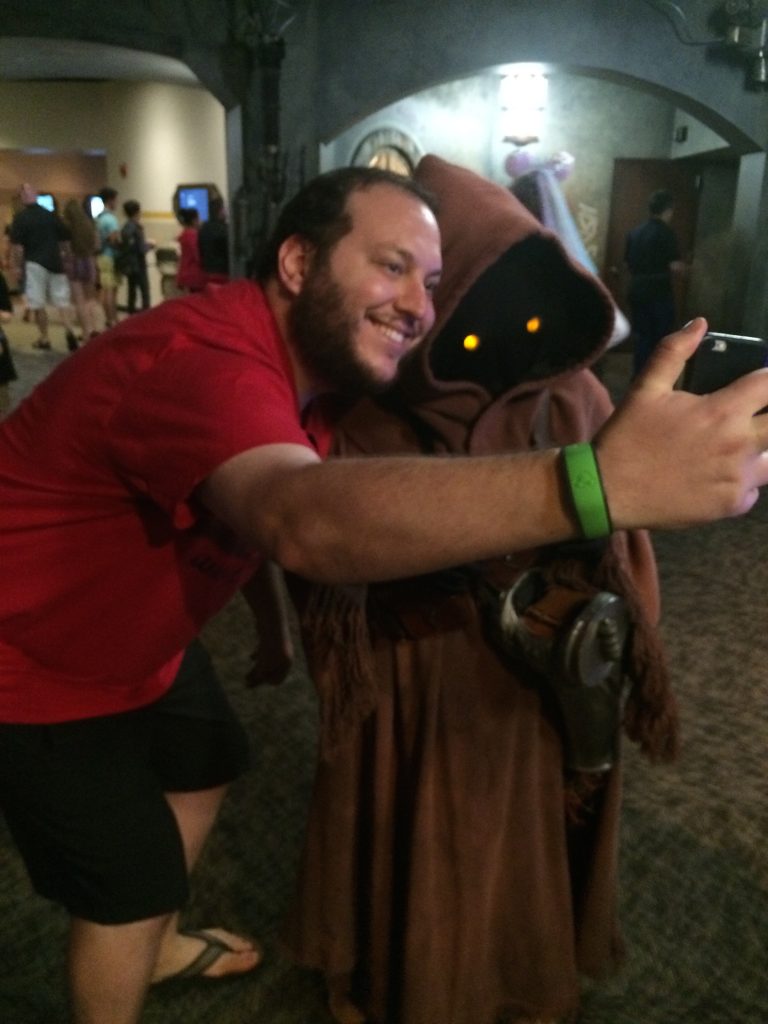 Meet a Jawa up close and personal. Photo by Stephanie Shuster.

The original Star Tours attraction opened in the early 1990’s but recently was refurbished to incorporate 3D viewing and multiple story paths, randomized to make each ride unique.  A new scene featuring Jakku and BB-8 from The Force Awakens is being shown during every adventure for a limited time – later this year it is expected to enter the randomized rotation.

Jedi Training: Trials of the Temple

Jedi Training Academy has been re-imagined to now feature 2 villains!  Each day, kids can sign up for a timeslot to appear live onstage in a show where they’ll get to learn some cool Lightsaber moves and face off against Darth Vader and Star Wars Rebels villain the Seventh Sister.

Star Wars: Path of the Jedi

Relive all six movies from the original trilogies in a 10-minute film in the building where “Sounds Dangerous – Starring Drew Carey” used to be.

Star Wars Launch Bay is located at the back of Animation Courtyard.  See a short behind-the-scenes film with major players from The Force Awakens, view movie posters and concept art from across the Star Wars franchise, see galleries of props, models and costumes from the films, meet Chewbacca and Darth Vader, and shop for exclusive souvenirs – including custom Star Wars Magic Bands! 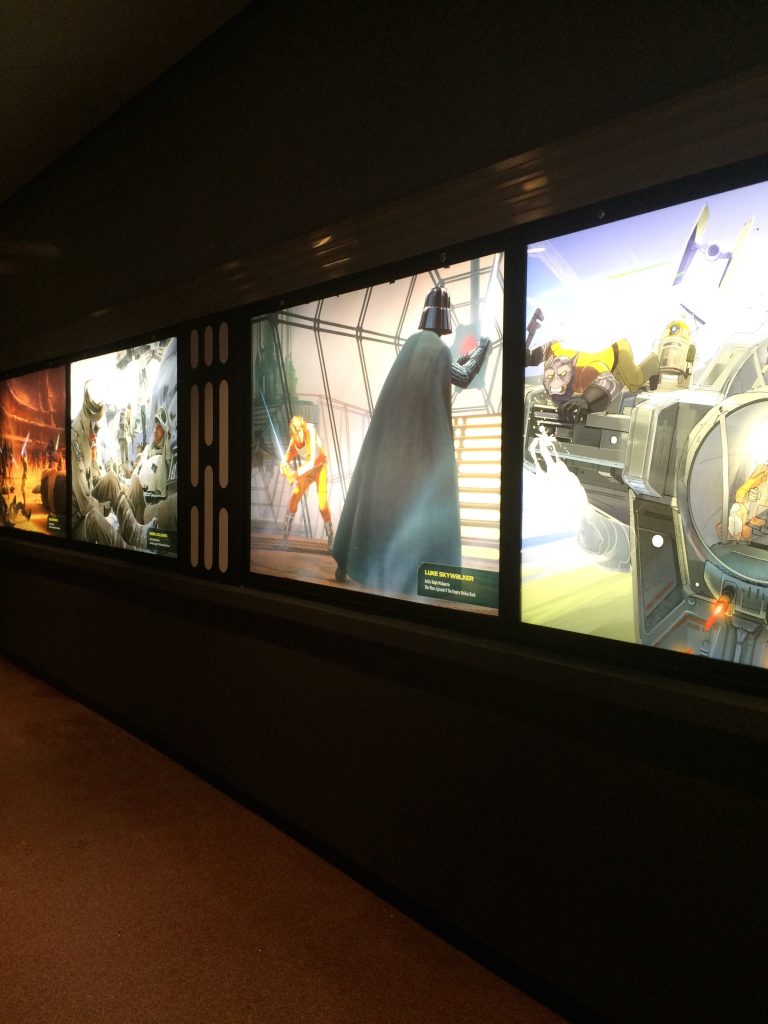 Symphony in the Stars: A Galactic Spectacular

Nightly fireworks return to Disney’s Hollywood Studios set to John Williams’ score from the films.  You can even attend A Galactic Spectacular Dessert Party. 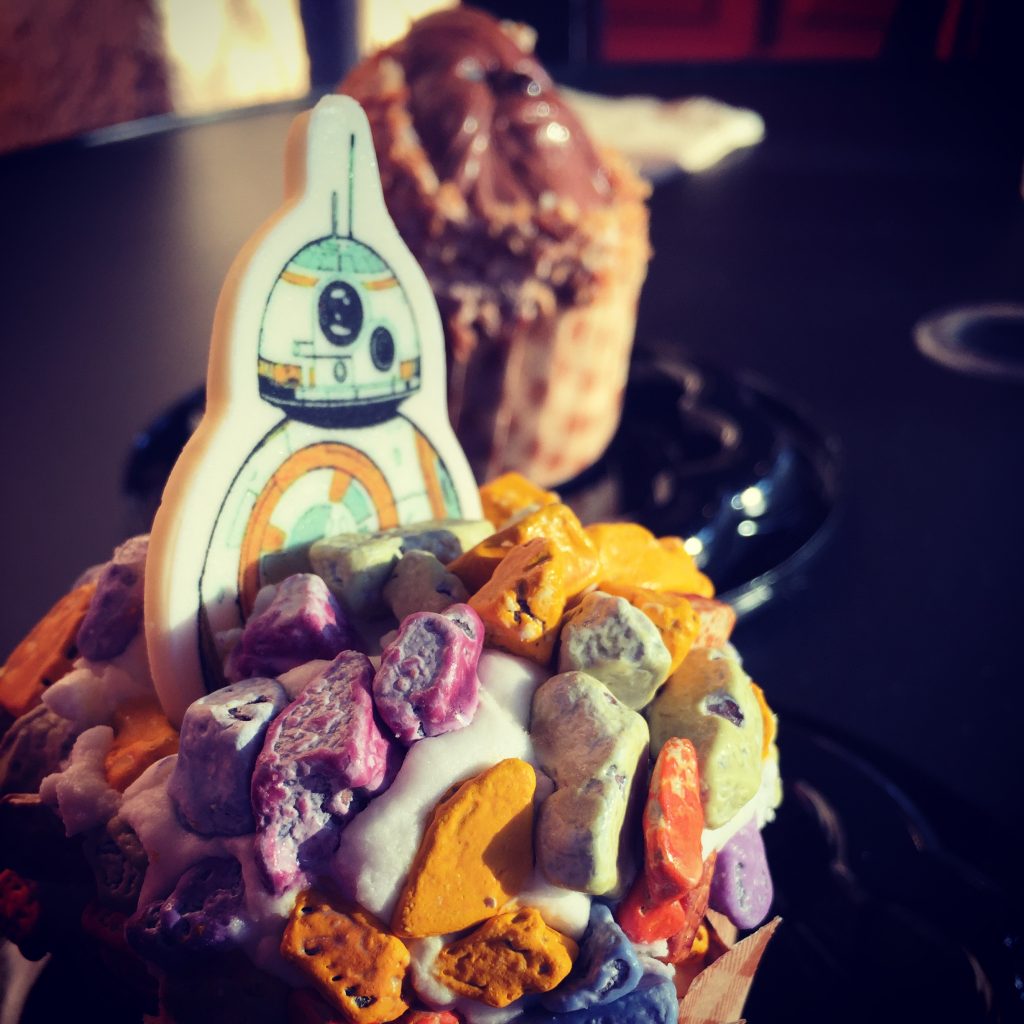 Cupcakes from a galaxy far, far away. Photo by Stephanie Shuster.

With the popularity of the new film, Star Wars merchandise is easy to find at almost every souvenir shop throughout the park.  But true fans will head to Tatooine Trader (located at the exit to Star Tours) for the best selection of toys, play Disney Infitinity with Toy Box features built just for Launch Bay, to Watto’s Grotto for collectibles and fashions inspired by the films, and to the Launch Bay gift shop for replica toys and technology aimed at older fans. 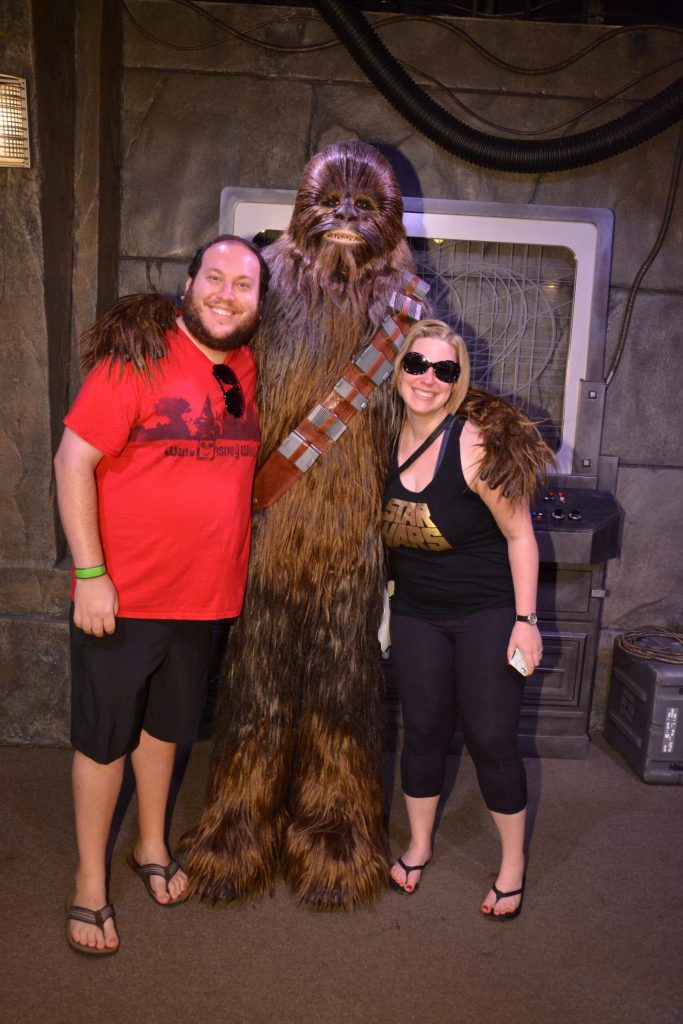 We can’t wait to see what else is in store for the popular franchise as Star Wars takes root at Disney’s Hollywood Studios!