Tickets. Get your tickets!

If you are going to Orlando, you need to check out the Official Ticket Center. They are Dad’s ticket supplier for all Orlando tickets.

Dad and the OTC

In the middle of 2014, I got an email from Patrick at the Official Ticket Center (OTC) asking to become our ticket broker. I get these kind of emails all the time so I emailed back and politely said, I had a ticket broker, but I would be glad to listen to what he had to say.

I just happend to be planning a trip to Orlando later in the year so I said let’s meet and talk face-to-face, mano-a-mano, and see what we could work out. So we made plans for Dad to stop by the OTC office in Orlando and talk.

Did you catch that? Stop by the OTC office in Orlando! The Official Ticket Center is actually based in Kissimmee. It’s less than 5 minutes from Disney World. 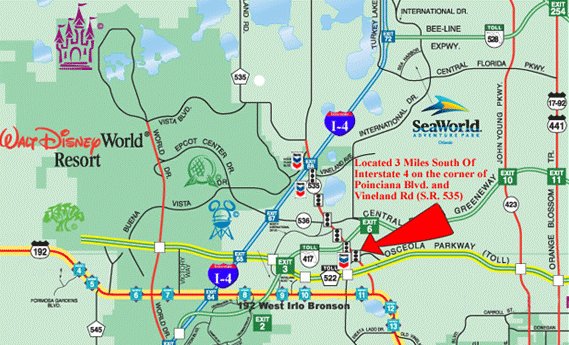 So the day came for our meeting. I was staying at the Yacht Club for a convention. I hopped in my car, set the GPS on my phone and off we went. The office is tucked back in a shopping center and coming from WDW was hard to see, but I found it.

I went in and introduced myself to Patrick. He gave me a tour of their office. It was a really interesting place. It was impressive. It wasn’t a mini-mart which sold bogus tickets on the side, it wasn’t a UPS office which fronted for a ticket seller. This was an impressive business. 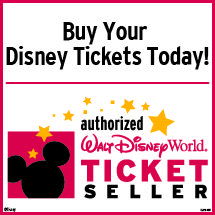 The Official Ticket Center is a Disney Authorized Ticket Seller. In fact, they are the only ticket broker that has direct access to the Disney ticketing office and can create full tickets (not just vouchers) right on site.

Not only can you get Disney World tickets, you can get tickets to all the attractions around Orlando. (You know, in case you need to go see that Boy Wizard, or take in some of the other sites…) They have tickets for:

They also have tickets to all the shows in town, like;

If there is a ticket to be had in Orlando, they probably have it.

The prices on tickets from the OTC are some of the best you’ll find. A lot of the ticket brokers hide fees, shipping, and taxes when they show prices. Not OTC. The price you pay is right up front including tax and shipping.

One of the other things that struck me while I was in the office is how nice everyone was. They were very friendly and helpful.

If you don’t have time to ship tickets to your house and you won’t have a car in Orlando, no problem. The Official Ticket Center will deliver your tickets right to your hotel. Deliveries must be made to the purchaser and identification is required, but you definitely want that anyway.

They have all the bases covered.

Get in touch with the Official Ticket Center today.

I really like Patrick and the Official Ticket Center. We talk all the time. If you have any ticket needs, be sure to talk to them. They will take good care of you. I promise.