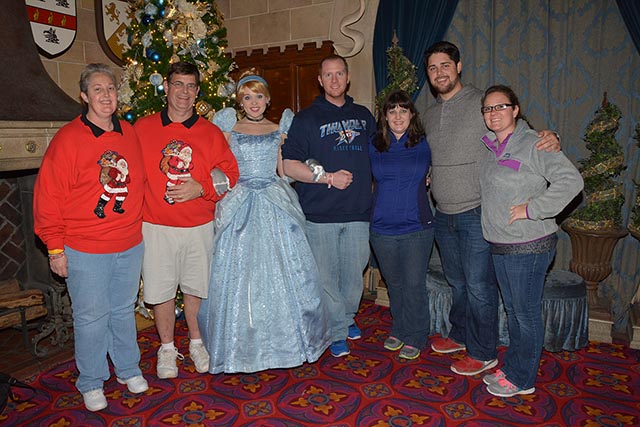 Hey Yall! I have exciting news for you Star Wars fans out there. I know some of you are thinking Hey Princess what does Star Wars have to do with Walt Disney World? Well I am here to share the reason why the two are now linked and share other exciting information. 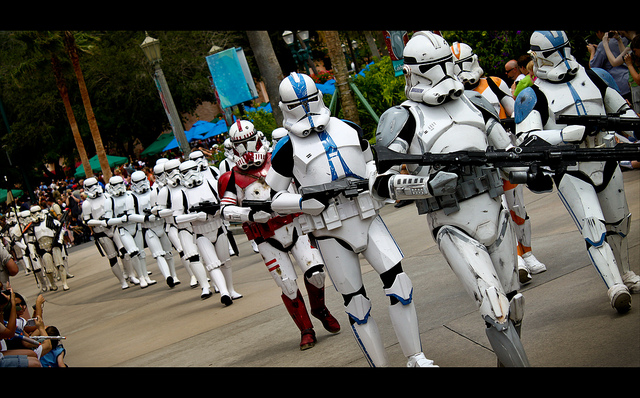 May the force be with us – Photo by Scott R Smith

Dad and The Man-Child love Star Wars! Mrs. Mom likes the movies and I can tolerate them. (I am not a big Sci-Fi Fan, ask Prince Charming.) It was announced yesterday that The Walt Disney Company ironed out a deal with Lucasfilm Ltd. to buy the Lucasfilm rights. This was a huge deal to be made and The Walt Disney Company will earn mucho dinero with the new films and other items coming out.

The first plan in the works is to release 3 more Star Wars movies. The original movies that were released in the 1980s, were episode IV, V, and VI. Then in the 2000s, episode I, II, and III were brought to the big screen. So it only makes sense that the new episodes will be VII, VIII, and IX. Talk about doing it backwards lol.

Episode VII is set to release in 2015. Then Episode VIII two or three years later and then IX two or three years after that. I am sure fans will be lining up around the theater when each new movie comes out. I am also pretty sure with the addition of new characters in the new movie The Walt Disney Company will be bring out new merchandise for fans to grab.

The Walt Disney Company also now has right to the Indiana Jones franchise. This is another example of a movie franchise that can keep building for years by releasing new movies. I am pretty sure Harrison Ford is not going anywhere anytime soon.

This may also allow for more attractions at Walt Disney World. Guests can already enjoy Star Tours and the Indiana Jones Stunt Spectacular. This is a great deal for Disney and fans of the George Lucas movies.