Last month, Disney announced that in 2019 they are going to close “Illuminations: Reflections of Earth” in EPCOT and replace it with a new show. Is this a good thing or a bad thing? Mmmm… 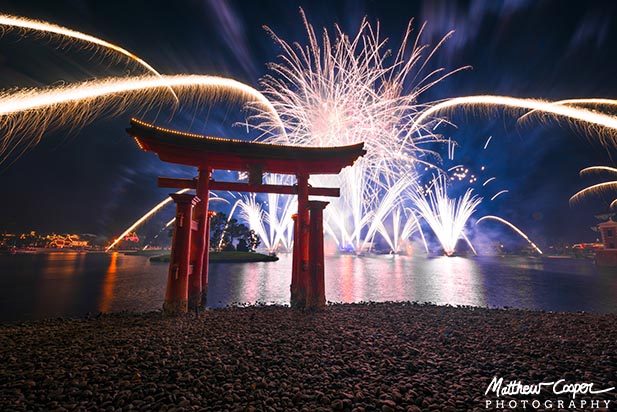 For 20 years now, Illuminations has been the closing show at EPCOT. It’s probably the most technologically difficult evening show that Disney puts on at Walt Disney World. There is music coordinates with water projections, fireworks, moving objects and that big globe thingy with the display on it.

Illuminations is really impressive technologically but I have never really understood the story. It’s not my favorite nighttime show.

In my humble (or not) opinion, Illuminations is getting a little long in the tooth. It’s time for a big update. When you look at some of the other new nighttime experiences at the Disney parks, Illuminations doesn’t quite measure up. Disney has made big leaps in display technology in the last few years. It’s time for EPCOT to benefit from some of that.

Hopefully the new show will take advantage of the new display technology that Disney has developed and become something special. That would be a good thing.

One problem I’ve always had with Illuminations is the story. What is it about? I had to look it up. Something about Chaos, Order and Meaning. It’s pretty obtuse (hard to understand). Oh, the fireworks are cool, the flames are awesome, but the story is…

If the new show is like Illuminations or Rivers of Light, that would be bad.

Hope for the Best

What do you think? Is replacing Illuminations a good thing? What would you like to see instead? Tell us below in the comments.