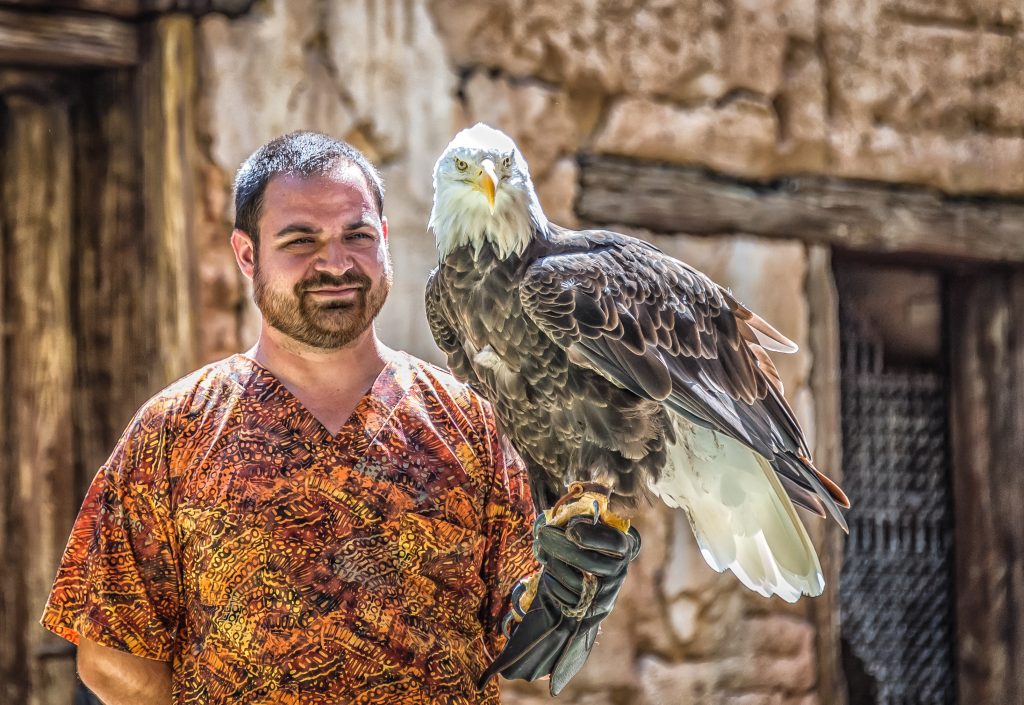 There’s plenty happening at Walt Disney World this week, with news on the Disney Skyliner system, an enhanced Disney Springs movie experience, updates on the Guardians Of The Galaxy Coaster and a brand new show replacing Flights of Wonder at Animal Kingdom. Phew! Lots to look forward to!

Move over buses! Disney transportation is about to get a lot cooler. Recently Disney released some concept art for the Disney Skyliner system that will provide transportation from several Disney resorts to EPCOT and Disney’s Hollywood Studios. The literal “highway in the sky” gondola cars will have exterior shells that make it look like your favorite Disney characters are riding with you! The stations will even have location inspired décor. The station at the International Gateway at EPCOT will feature 18 th century type structures. The station at Disney’s Caribbean Beach Resort will match the open-air villages of the Caribbean. At Disney’s Hollywood Studios, the station will become one with the entrance and bus stations. The final station, shared between Disney’s Pop Century and Disney’s Art of Animation, will be a nice combination of the two resorts. No opening date has been announced yet, but Dad can’t wait!

Who doesn’t love seeing baby tigers? This week, Disney’s Animal Kingdom received a few new residents. The two tiger cubs, Anala and Jeda are being introduced to their new habitat over in the Maharaja Jungle Trek. They won’t always be visible as they’re still getting used to their new home. But if you do get a glimpse of these adorable little brother and sister, have your camera ready to capture all that cuteness.

There’s no better place to see a first-run movie than at the AMC Disney Springs 24 with Dolby Cinema. The imaging has been enhanced for a realistic effect. The sound has been modified for each guest to experience the realism of the movie environment as it surrounds you during the film. And you really don’t want to miss the comfortable recliners that “pulsate with the action” can be reserved and enjoyed. If you’re a film buff, this theater is really state of the art.

Guardians of the Galaxy a family coaster?

Disney likes to be hush-hush about some of the bigger projects they are working on, and the Guardians of the Galaxy coaster coming to EPCOT is one of them. Very little has been released. Reportedly, the new coaster will not only be a completely interior attraction, but it will be family friendly. That’s right, don’t expect any loopty-loops. No opening date has been confirmed yet, but it’s going to be nice to have a new attraction at EPCOT.

UP coming to Disney’s Animal Kingdom

A brand-new show is set to debut this spring at Disney’s Animal Kingdom. Guests will join Russel and Dug from “UP” as they embark on an adventure to uncover different species of birds. This show will take the place of Flights of Wonder at the Caravan Theater. To make this new show happen, Flights of Wonder will close at the end of 2017.

How do you feel about Flights of Wonder closing? Dad’s not too thrilled about it. But who knows, maybe the new show will be even better! Gotta stay positive, right?