Will there be Free Dining in 2016 at Walt Disney World? Only the Shadow (and maybe Dad) knows…. 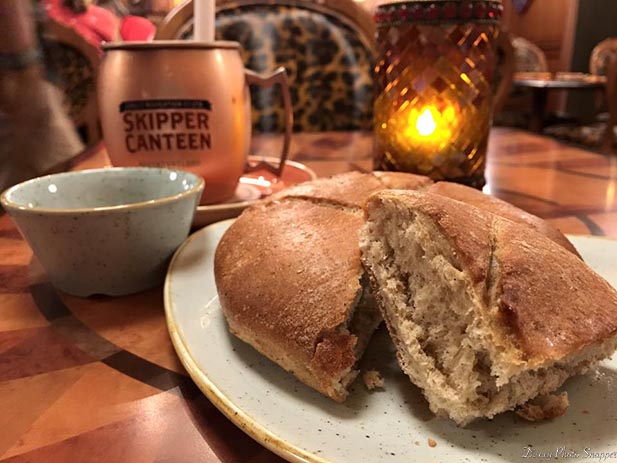 Free Dining is the most popular promotion at Walt Disney World ever! That’s a fact. Anytime rumors about it start cropping up, there is a “feeding” frenzy that ensues. (Isn’t Dad funny?)

Here are the details –

Details – get the Disney Dining Plan “free” when you book a 3-night or longer reservation in a qualifying Disney Resort. A 2-night Magic Your Way ticket with an option (Park Hopper or Water Park Fun and More) is required.

Availablity will be VERY limited.

There was a Disney Chase Visa extra that came out with the Free Dining promotion. It added some additional dates (and it seems like there might be some extra rooms available if you go through Chase Visa.

You should have received an email from Chase with a link to use.

What is Free Dining? 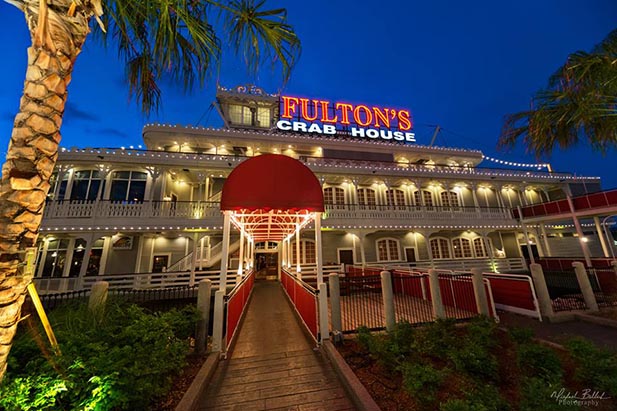 What is Free Dining, and what’s the hype all about? That’s a pretty good question.

Disney is always using promotions to fill empty rooms during slow periods. A few years ago, some brainiac at Disney came up with the “sweet” idea of giving the Disney Dining Plan for FREE as a promotion.

Typically, to get “Free Dining” you must book a package that includes a room at a Disney Hotel and park tickets to get Free Dining. (DVC Members and Annual Pass Holders sometimes miss out.)

IMPORTANT: This is for Disney Hotel guests only! You must stay in a DISNEY Resort to qualify.

That’s right, if you book a trip to Disney World during the promotion period, Disney will give you the Disney Dining Plan for FREE (restrictions apply.) 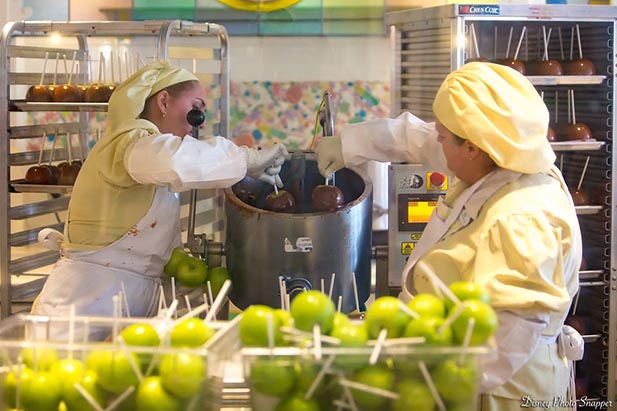 Through the years, the dates have become more and more restrictive and in 2015 Disney required that Park Hopper Tickets be purchased as part of the package.

Finally I gave up predicting the demise of Free Dining and just started reporting the Facts (and a rumor or two).

It’s fun to go back and see all that Dad’s written about Free Dining through the years. 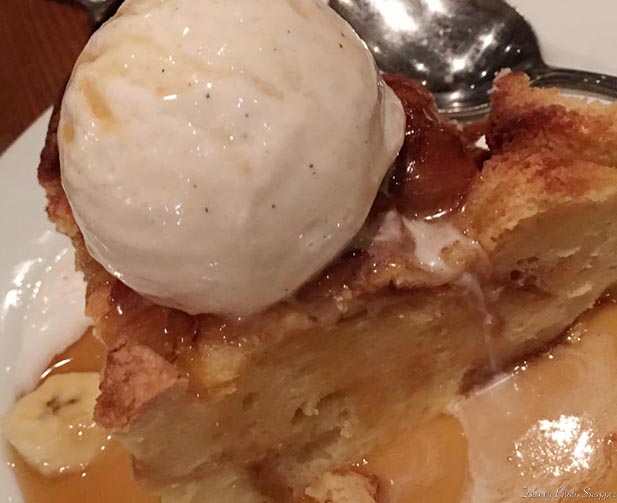 So, what’s happening with Free Dining in 2016 at Walt Disney World?

Free Dining was just announced for the summer of 2016. Sort of. Disney has really hitched their horses to Free Dining with this one. Instead of announcing a room discount, they are giving one free Quick Service meal when you stay in a Value Resort. Hey, it’s Free Dining.

But what does that mean for later in the year?

I do think that the typical Free Dining offer for the fall will come out sometime in late-April or early-May. It will be for late-August through mid-December with most of October and Thanksgiving Week blacked out.

Again this year, it will require a 3 night or more stay and it might require the Park Hopper or Water Park option again this year.

Or it will finally die (highly unlikely) and after last year’s debacle, that wouldn’t be a bad thing. 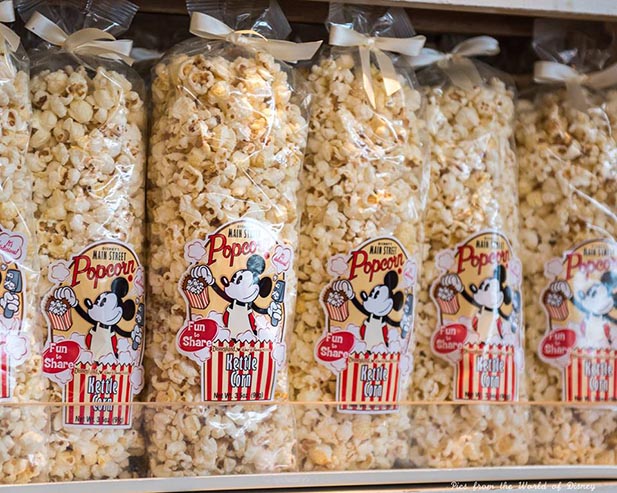 OK, I hear you. You say you already know about a bunch of people that have Free Dining in 2016. You’re right. They probably do.

Since the summer of 2015, Disney has been using Free Dining in “Bounceback” offers (offers you receive when you at WDW to get you to come back within a year). Also, Disney has sent out a bunch of mail offers with codes for Free Dining through 2016.

So even if you can’t book Free Dining now, you might get a chance…

Now aren’t you just ready to up and book a trip to Walt Disney World today? I know I am. Our friends and partners at Destinations to Travel are ready to help you get started right now. Even if you are going this fall and hoping for Free Dining, now is the time to get started.

If you book now and later a promotion comes out, Destinations to Travel will change your reservation to be sure you get the best deal possible. They really are the best when it comes to planning Disney vacations.

Dad believes that Free Dining in 2016 is coming. It’s become a staple of Disney promotions. I fully expect to show up again for this fall and many to come.