Extra Magic Hours (EMH) is a great perk for guests of the Walt Disney World Hotels. (Hey, they pay enough they out to get some perks.) Disney hotel guests can get into the parks one hour before or up to three hours after the rest of the world. Cool.

EMH is available at all of the theme parks and even the water parks.

Here’s a tip from Dad – If you aren’t eligible for Extra Magic Hours, avoid the park where the early EMH happens. That will be the most crowded park of the day. 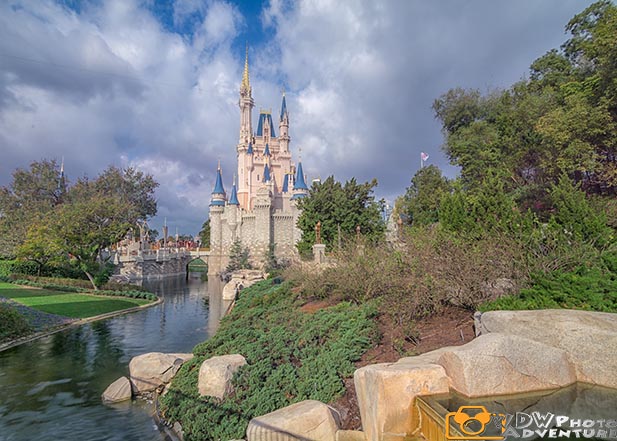 It’s real easy. Stay in a Disney Hotel. Go to the park early on the early day or stay late on the evening day. All you need to get in is your MagicBand. Simple.

OK, I guess it’s a bit more challenging than that …

You have to be staying at one of the Disney Hotels (or a partner hotel) to be eligible for the program. Here is a list of the resorts you can stay at and be eligible –

What hours are the parks open?

Typically the parks open at 9:00 am, but some days the theme theme parks open as early as 8:00am Eastern Standard Time. To which I’m sure you’re saying…

You gotta be kidding, Dad. You want me to be in the park ready for the Rope Drop at 7:00 IN THE MORNING????

Yes, I want you to be ready to enter the park as soon as it opens. That means, through security and standing at the gate with all the other Early Birds (a smart man said the early bird gets two in a bush or something like that).

Early – if you have park hopper passes, get to the Magic Kingdom early, experience Fantasyland or Tomorrowland with small crowds. Keep moving until the park fills up and pop on over to another park. Early Extra Magic Hour at Epcot is really helpful. If you can get Soarin’, Test Track and Mission Space done before the crowds get there and it doesn’t matter how many people show up later.

Evening – This is bonus time. If you don’t have an early morning planned the next day, enjoy yourselves. As the day gets later, the crowds will get smailer. There is nothing more exciting than riding Space Mountain at 2 in the morning when no one else is in the park. (Yawn)

Attractions that are open

Here are the attractions in each park that are open during both early and late Extra Magic Hours.

The Magic Kingdom has the most to see and do so it has the most attractions open. Early EMH is great for families with smaller children.

The Magic Kingdom is the park where EMH helps the most.

Evening – the same as above plus,

Epcot EMH is mainly about Future World (that’s where all the rides are). You will save lots of standing in line by using Extra Magic Hours in Epcot.

Evening – All of the above, plus,

Evening – same as above, plus

Yes, the animals get up this early (and some even stay up late). Kilimanjaro Safari after dark is something to be experienced.

Extra Magic Hours is all about missing the crowds at Walt Disney World. EMH is one of the top tools for dealing with small and large crowds. For more information about avoiding Walt Disney World crowds bop on over to … 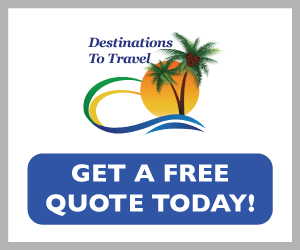 You probably don’t need EMH in Animal Kingdom or Disney’s Hollywood Studios. Those parks don’t take a whole day even when it’s busy, but they will help. If you want to see the shortest lines of the day, use Extra Magic Hours.