Disney Hollywood Studios Hours are almost as complex as The Magic Kingdom’s hours, but not quite. First call is usually at 9:00 and the final cut is between 6 and 8. During the holidays the park closes as late as 10pm.

Fantasmic is usually shown one or two times a week around closing time. You’ll want to see it at least once. 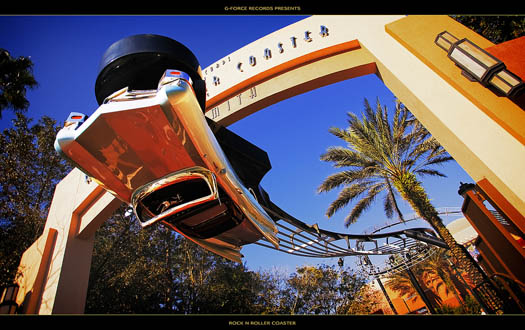 Extra Magic Hours are a perk for all Disney hotel guests. They add an additional 1 to 3 hours to the scheduled park hours. At Disney Hollywood Studios the Extra Magic Hours most weeks include one morning and one evening. During the busy months you can expect extended hours.

Disney keeps 6 months worth of schedule on their calendar all the time (6 months so you can plan Advanced Dining Reservations).

It’s good to know the hours when your visiting a Walt Disney World park. Crowds are the lightest at opening and closing times. Go early, go late, or fight the crowds. For Dad that’s a no brainer.