The Princess and her Prince Charming are going on a Walt Disney World Honeymoon. (Yes, Dad raised his childrern right.) We’ve teased the happy couple for months that Dad and Mrs. Mom were going to show up at Walt Disney World with them this week.

Unfortunately, the real job intruded and Dad couldn’t get this week off, so instead of actually going on the honeymoon with our kids, I thought it would be fun to go with them virtually. It might also be instructive to see just how Dad would tackle a week at Disney World. 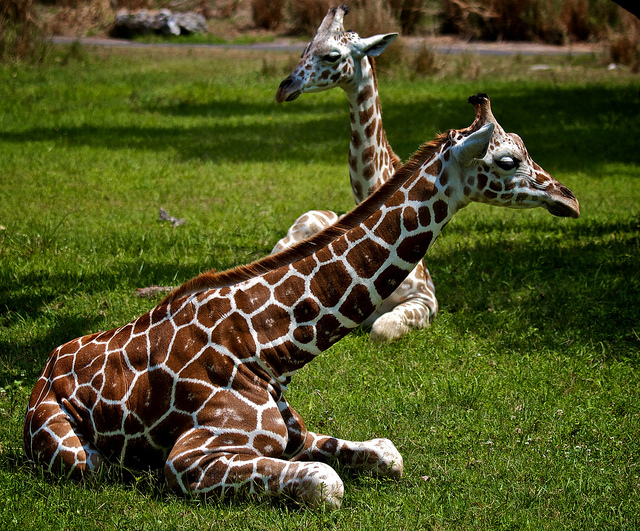 So let’s dive right in to Dad’s Virtual Trip to Walt Disney World courtesy of The Princess and her Prince Charming.

Day 1, Sunday is travel and check-in day. Yep, as Dad thought, Sunday was the perfect day to travel to Walt Disney World. (The happy couple got upgraded to First Class. Lucky dogs.)

Then it’s off to see the walking trail and the bird show. (We usually do things pretty sequentially at the parks.) Then comes the biggie –  Expedition Everest. Hopefully, it’s just about time for our Fastpasses (that the Man-Child ran and got while we were leisurely waking to Safari).

After the wild ride we move on around the park to Dinosaur (yes, we see everything in between except Kali River Rapids even Finding Nemo the Musical).  If the lineis short we ride, but if it’s too long, we’ll grab a Fastpass and go play in Chester and Hestser’s Dino Rama until the Fastpass time comes.

Then we’ll watch It’s Tough to be a Bug and then move over and catch the Lion King and all that stuff over there.

The Princess said they finished Animal Kingdom in 5 hours today. Me, I just toured it in under 30 minutes. Now that’s the way to see the parks. This virtual thing might just catch on. Then we’ll catch anything else we missed.

The back to the hotel to clean up for dinner. Too bad I won’t be able to taste the virtual steak at O’hana tonight.

But I will be able to watch a virtual Wishes from the comfort of my couch (if I could just get the internet working at home).