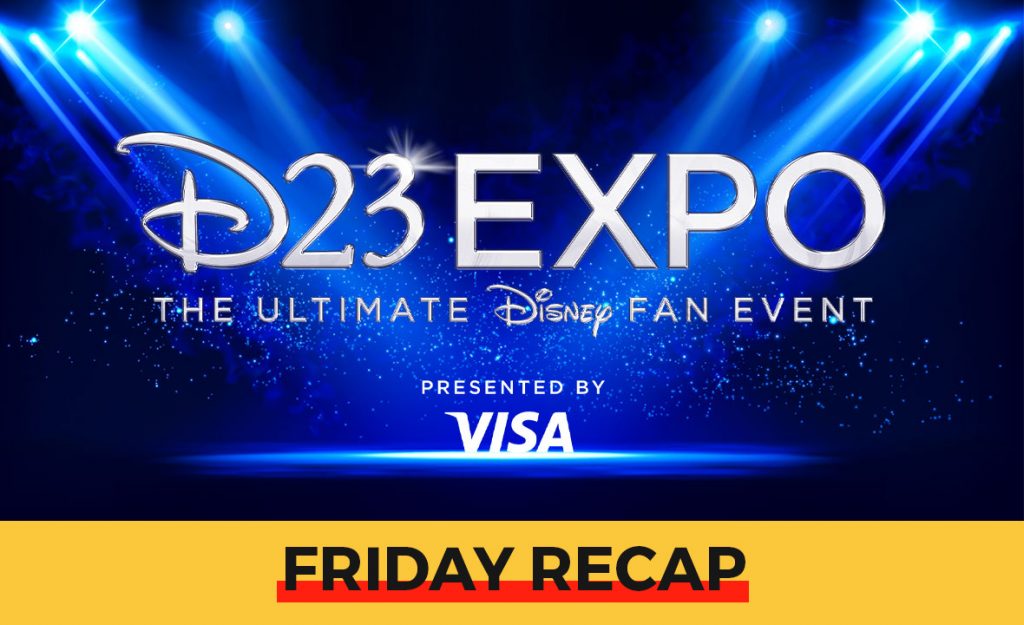 If you were looking for a one-stop-shop for all news and happenings throughout the first day, Friday, September 9, of the 2022 D23 Expo, you’ve come to the right place!

Dad’s Guide to WDW Co-Owner Danny Shuster is reporting live from the D23 Expo, and sharing all he experiences on each of our social media accounts. 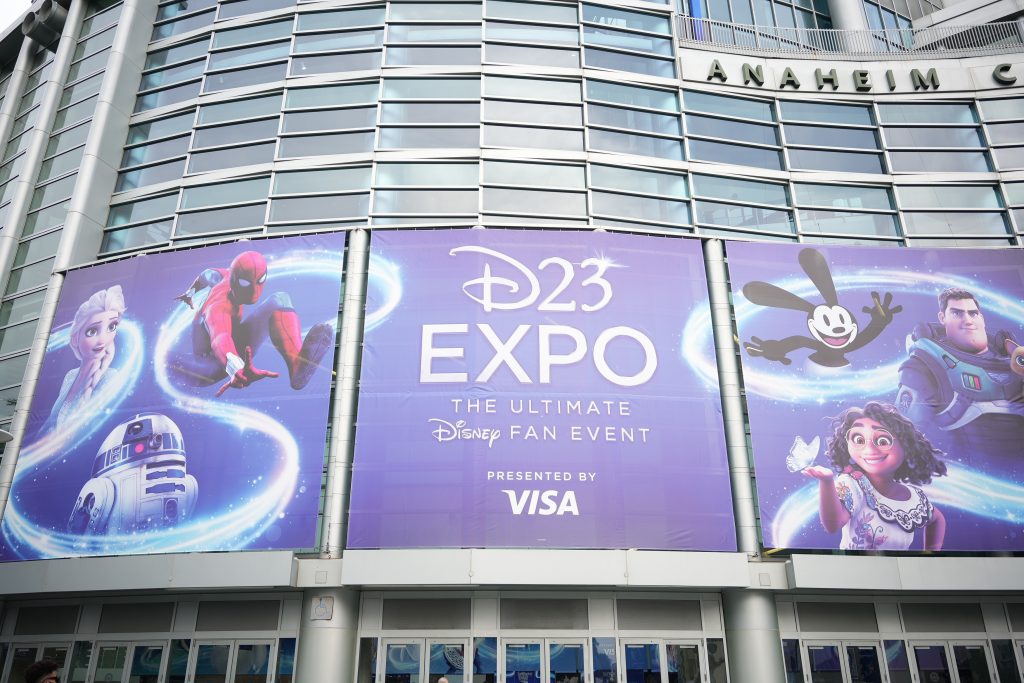 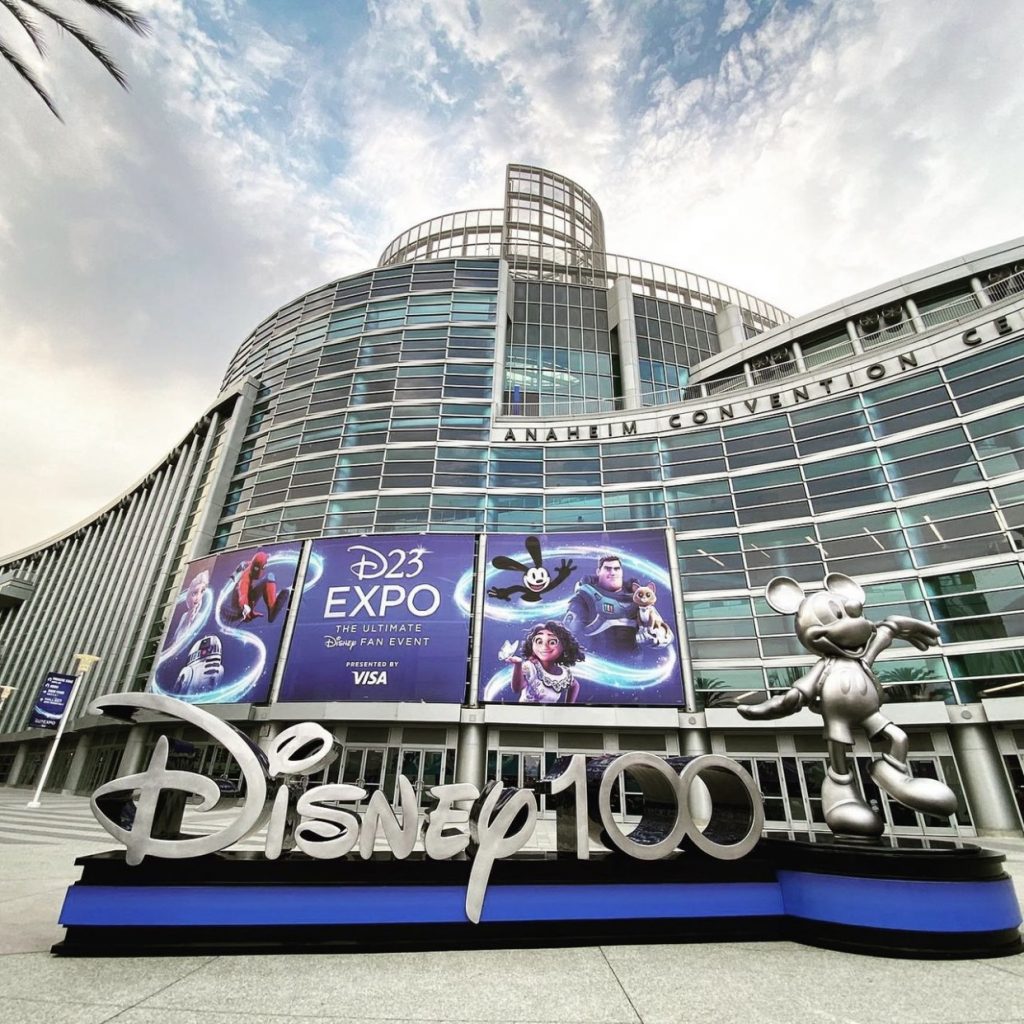 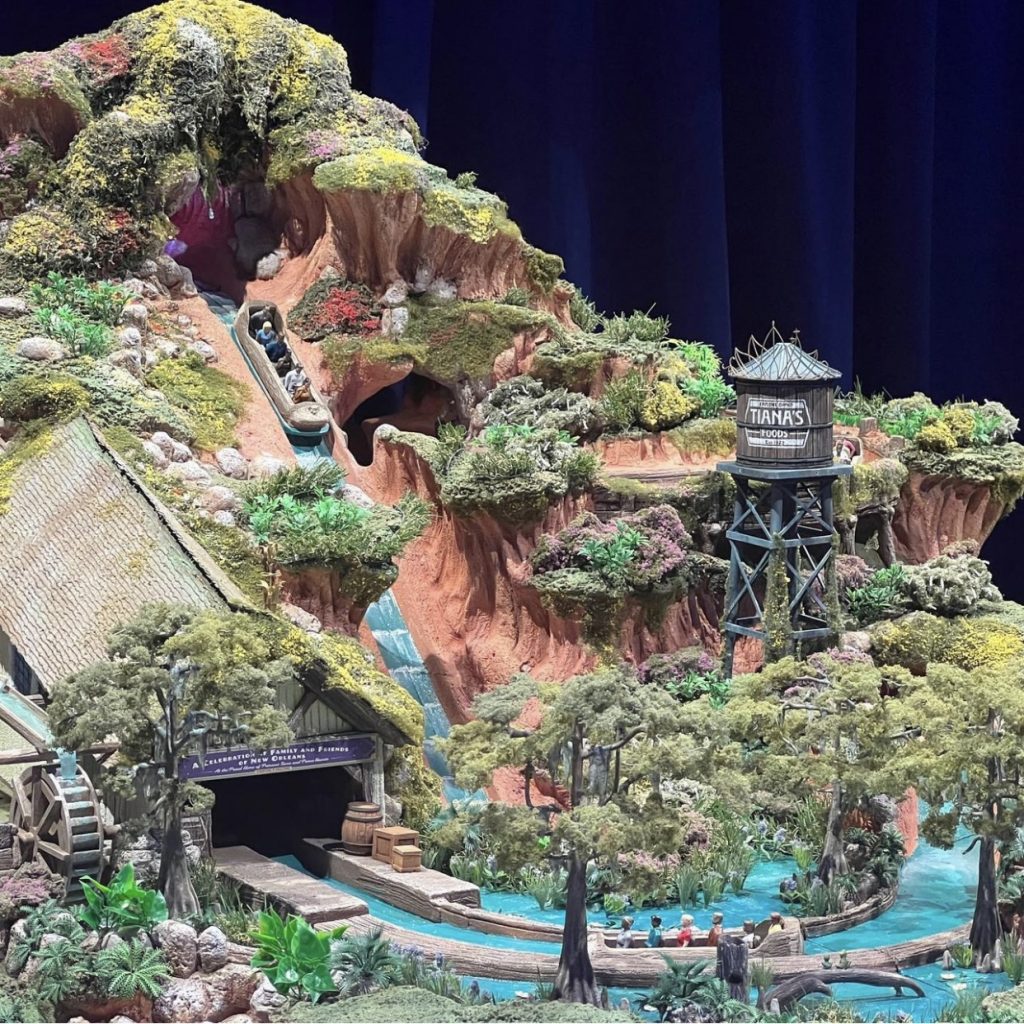 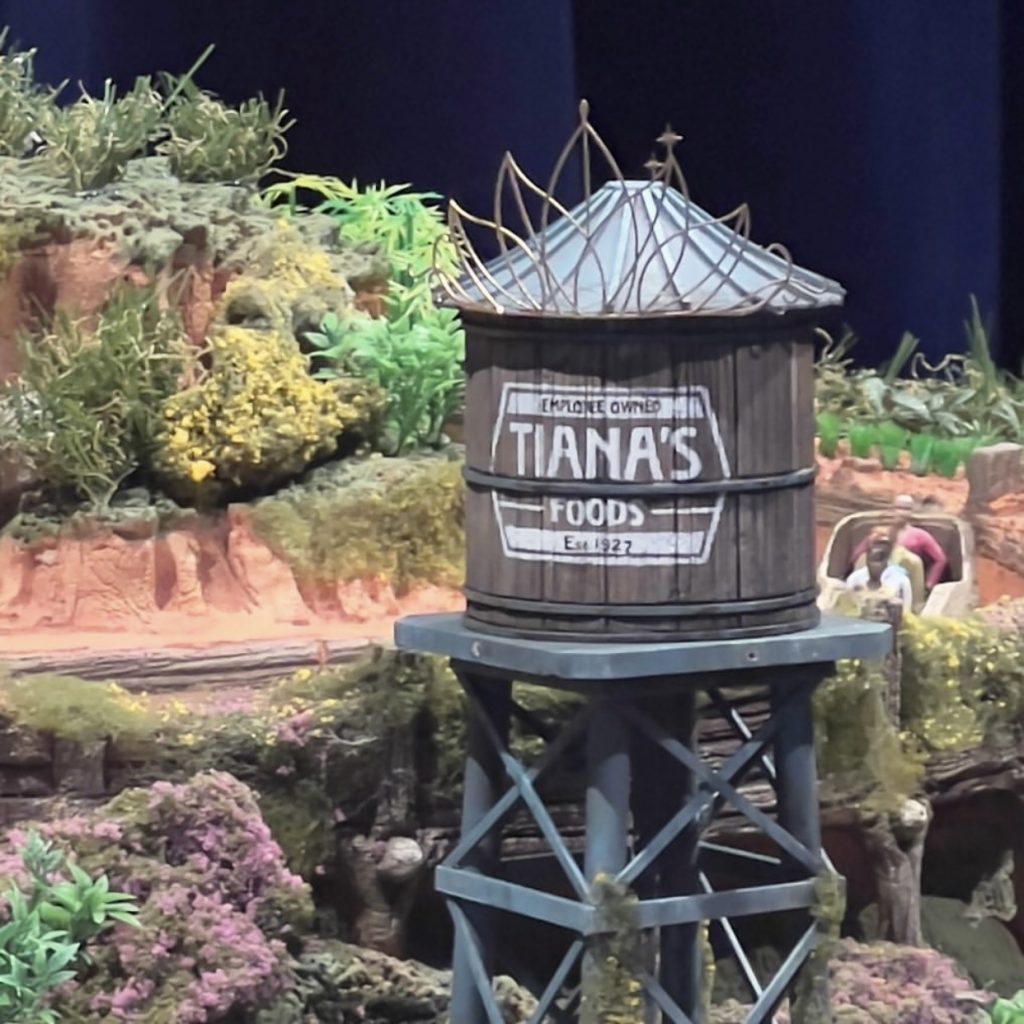