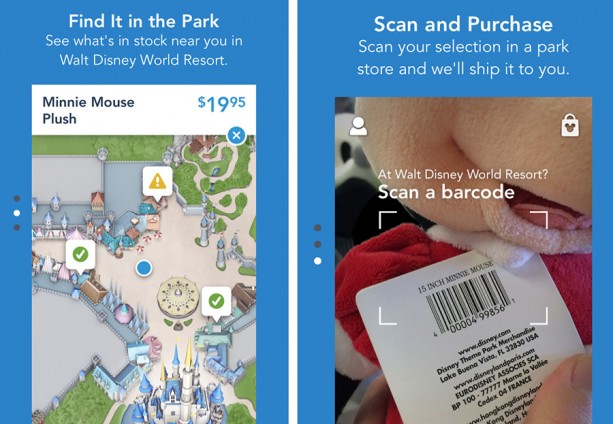 Hey Yall! Today is resorts day on Dad’s Facebook Page, so in keeping with that theme I am happy to announce that Senses-A Disney Spa at Disney’s Grand Floridian Resort is set to open on December 17th at the Grand Floridian. The Grand Floridian previously was home to a spa hat was owned and operated by Niki Bryan Spa. Most of the spas at the Walt Disney World resorts were owned by that company, but recently the powers that be decided to purchase the ownership of the Spas.

The Grand Floridian Resort and Spa – Photo by Jeff_B.

The lobby will have a one of a kind mural. This mural reflects the beautiful landscape of Florida. Just imagine sitting on your own private island. In the Jacuzzi rooms will be glass mosaic tiles which bring even more peace and relaxation to spa goers. Imagineers have put together the perfect combination of elixirs, colors, lighting, and light orchestral music for the best spa experience.

The Senses – A Disney Spa at the Grand Floridian will be home to 15 treatment rooms. Services offered in the rooms include watertherapy, sugar exfoliation body treatments, wonderful facials, hand and foot massages featuring Jasmine oils, and many other options. For younger guests options will include a Magical Manicure or a Princess Pedicure.

It will also be home to several whirlpools, lounges, and steam rooms. All of the whirpools and steam rooms will use Florida citrus and botanicals to give the Spa a relaxing and rejuvenation feeling. Guests will enter through a Victorian style entryway and be escorted to one of the locker rooms.

I remember on our Honeymoon, Prince Charming and I booked ourselves a couple’s massage. It was fantastic. Walt Disney World does make the spa experience the best one I have ever had. There were so many little extra surprises it was well worth it. Guests wanting to experience Senses-A Disney Spa at Disney’s Grand Floridian Resort might want to get a little help booking your reservation from Dad’s Friends at Pixie and Pirate Destinations.

The other spa that is getting a makeover is Disney’s Saratoga Springs Resort Spa. It will close on January 16th and reopen later in the summer as Senses – A Disney Spa at Saratoga Springs